Weather radars are expensive, long term working equipment. Older radars have a problem with spare parts, as some of them are obsolete. Modernization is the only solution to extend their live and to keep radar in service for certain number of years.

Transmitting system with new solid state modulator, receiving branch with new digitalized receiver and data exchange communication unit for sending data to the remote center, and with the possibility of being remotely controlled extends radar life for next 10 years. 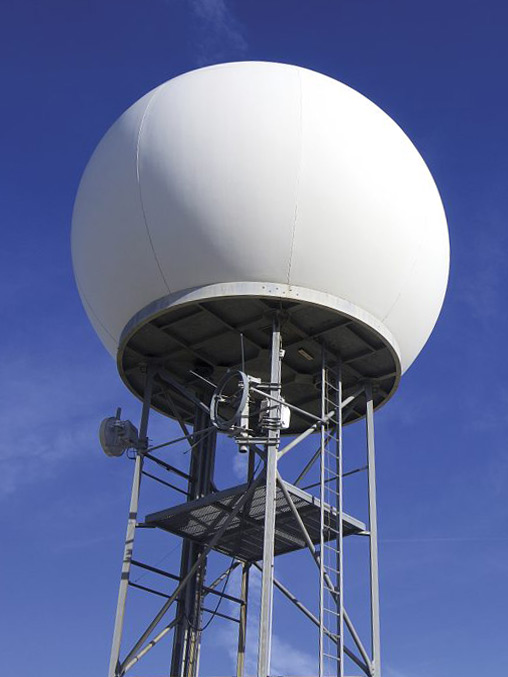 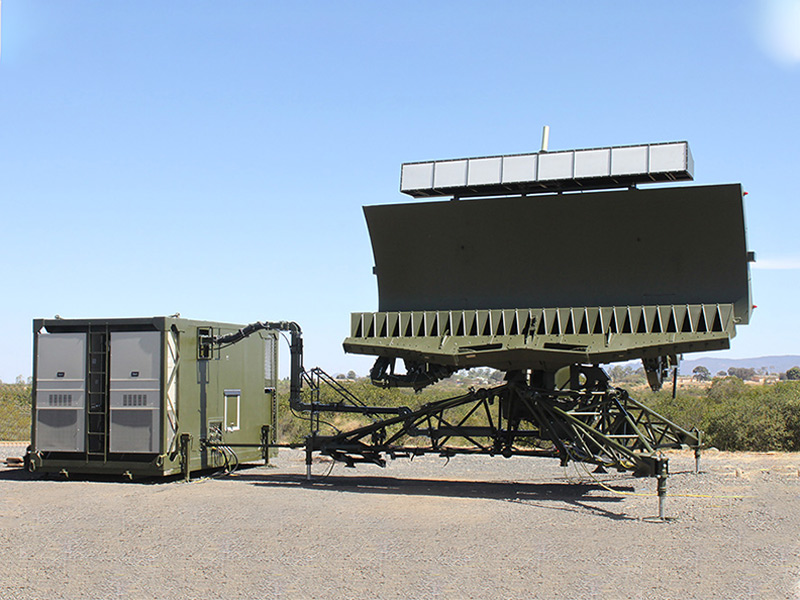 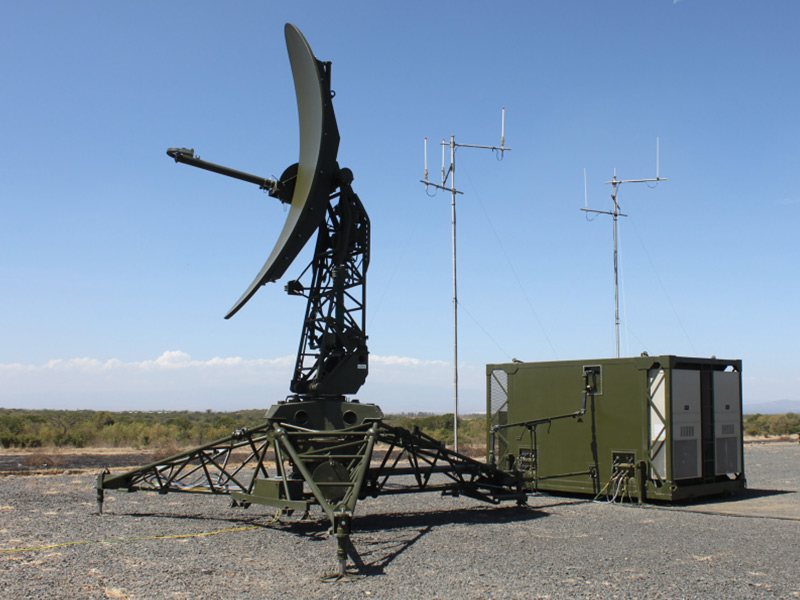 C-Band, height finder radar transmitter is based on solid state modulator and coaxial magnetron of the latest generation. Modern technology as solution is the cost effective option with 25 times longer estimated lifetime (50.000 hours) than old technology. 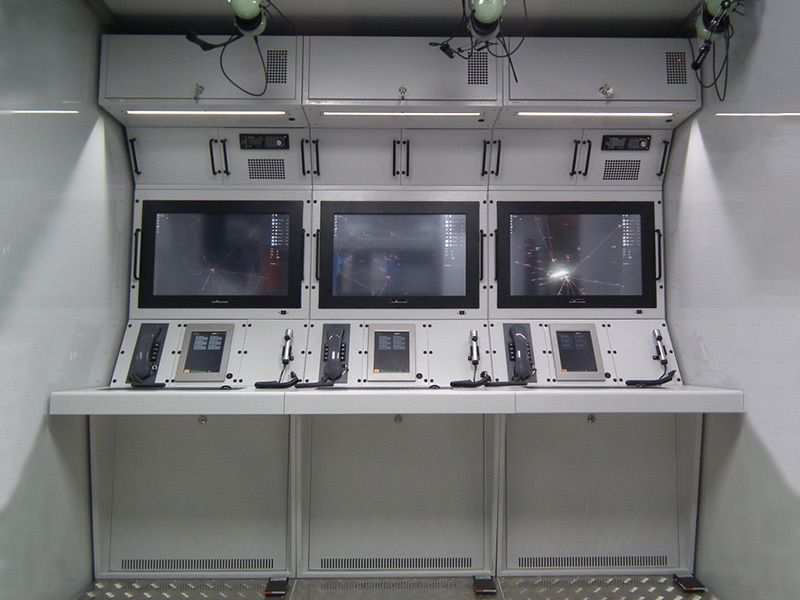 For their work, radar operators have three radar display consoles where on radar displays all calculated and prepared data are presented. Ground to air communication equipment and monitoring / scanning radio are there as well.

All electronics are packed in three new, rugged, high strength, aluminum shelters, with RFI shielding, equipped to withstand adverse weather and terrain. With his L-Band and C-Band antennas MTTMS600 can be transported by cargo aircraft, helicopter or by truck.

Radar AN/TPS-70 still in use 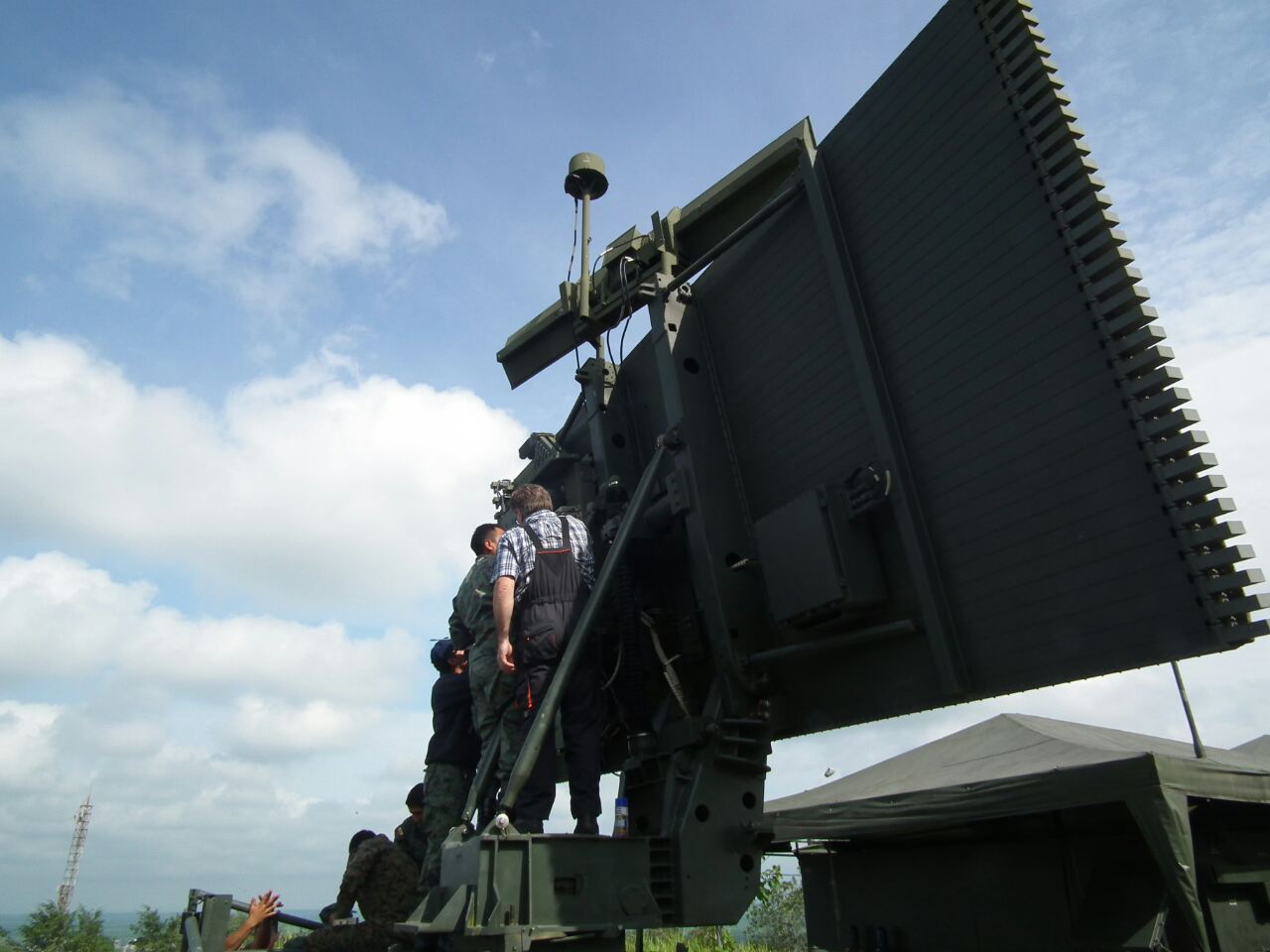 Production of still used AN/TPS-70 started on early '70, and all of them have a nice numbers of year in service. Modernization is needed to keep radar in service for certain number of years. 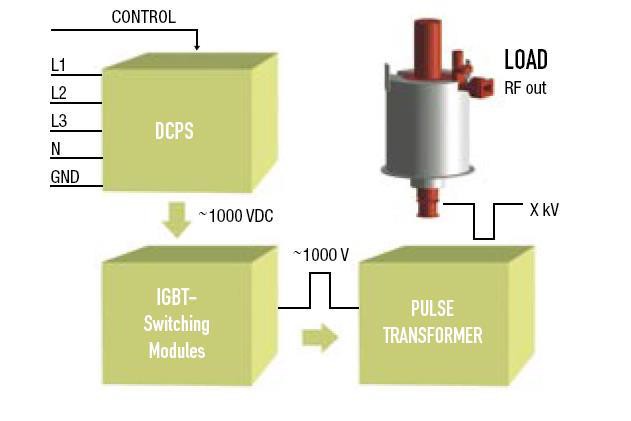 In Air defense control center all data would be presented in real time.

Data like threat evaluation, target ranking functions, Air and SAM system status, would be available to commander for a decision on control and coordination for all offensive, defensive & support missions within the area under his command with the best weapons solutions. 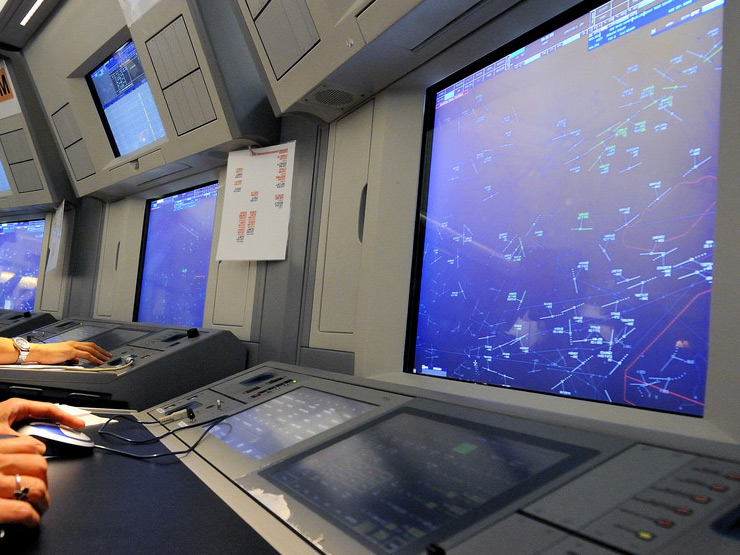